We are your neighborhood farmer

I saw a comment in some of Lydia's Natural Foods literature about how commercial juices are actually made and am both aghast and validated -- it is just mostly an unhealthy sugar drink when you look behind the processing curtain.

https://www.treehugger.com/green-food/juice-soda-without-bubbles.html
Posted by Wayne Morgenthaler at 2:58 PM No comments: Links to this post

Whole earth catalog... I was there and indeed I was inspired

Although I did not see it until 1972, together with my communards I was inspired by the prospect of building a new world that was simple and functional, do it yourself and not destructive. I was a maker and this catalog was full of cool, simple ideas and gadgets.  At the deepest level we were dropping out of a system that seemed founded on abuse of spirituality of nature of people and that disregarded issues of social justice and wallowed in a crass plastic culture of consumption, war, violence and domination.

The book itself was in fact just a catalog of stuff and commentary. It was not deep nor academic but rather was a signpost at a time of  historic cultural shift that went mainstream with the counterculture and has left an indelible mark on consciousness in the West. 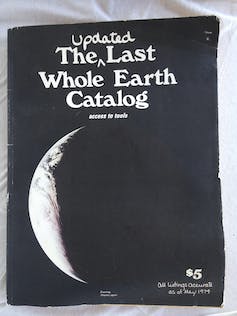 https://www.alternet.org/thing-makers-tool-freaks-and-prototypers-how-whole-earth-catalogs-optimistic-message-reinvented
Posted by Wayne Morgenthaler at 1:04 PM No comments: Links to this post

Colluding Pork Packers Accused of Pigging Out On Fixed Prices

This is not a food that I have eaten for over 45 years so I have not skin in the game.  So why is  it bad to collude to produce less pork so the price goes up?  Well I am just using this to show who has the power.  The pig farmer certainly is powerless faced with a relationship with a monolithic meat packing and distribution cartel.  In this case the packers got extra profits from not only higher prices to restaurant and markets but pig farmers lost there living as well in lower production and loss of outlets for their hogs, such life for a contract slave laborers that raise hogs and chickens as well.

Enough said -- as we well know meat packers are criminals so this should surprise nobody.

http://www.foodandpower.net/2018/07/19/colluding-pork-packers-accused-of-pigging-out-on-fixed-prices/#bookmark/0/
Posted by Wayne Morgenthaler at 12:57 PM No comments: Links to this post

On farm pickup, pay at cash box or website -- This is an honor system 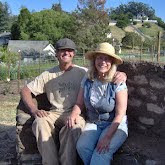 Daily Menu & How to Get Started 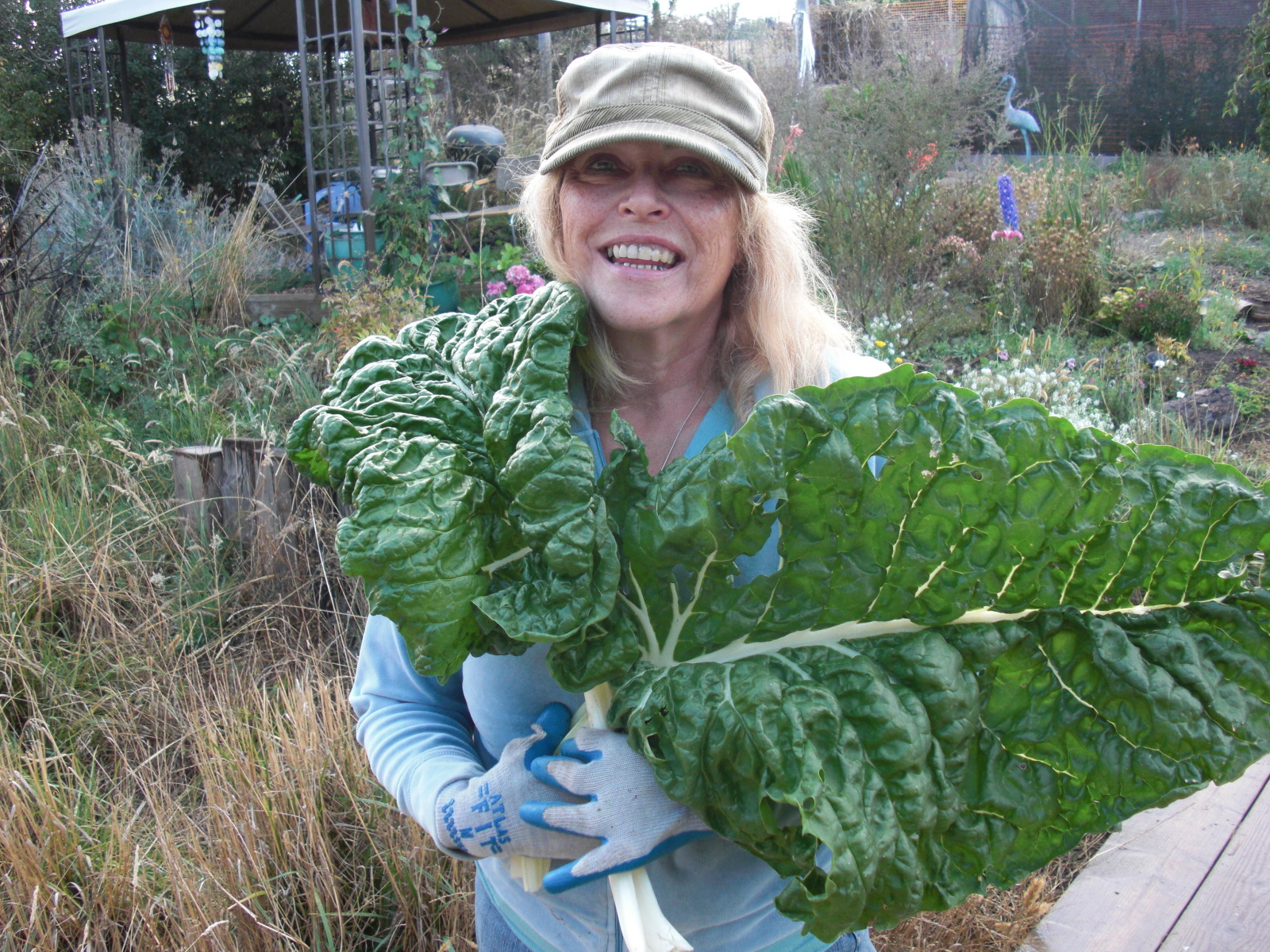